A kamishibai performer in the making?

In: Play in Saitama, Things to do in Saitama
With: 0 Comments 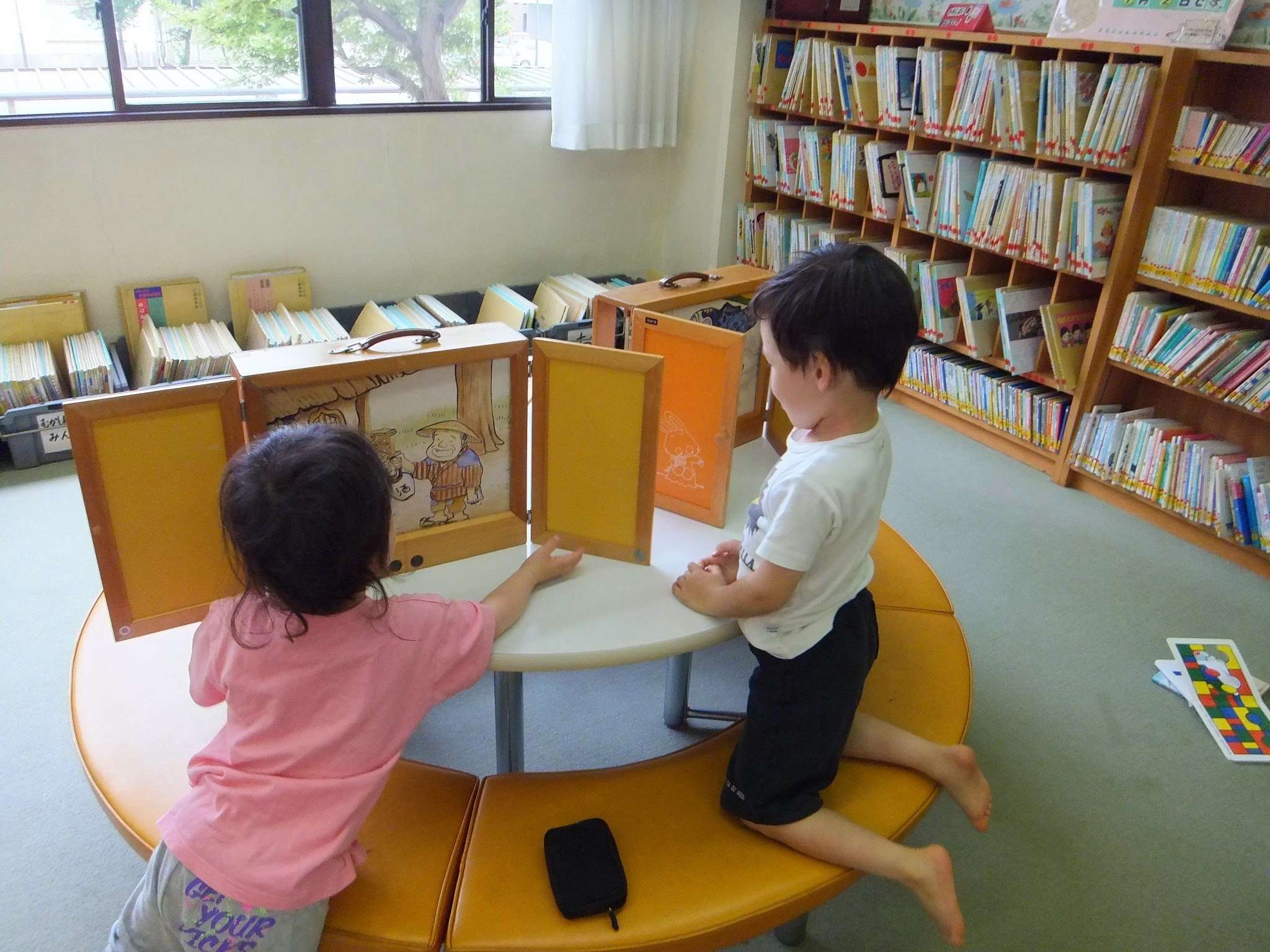 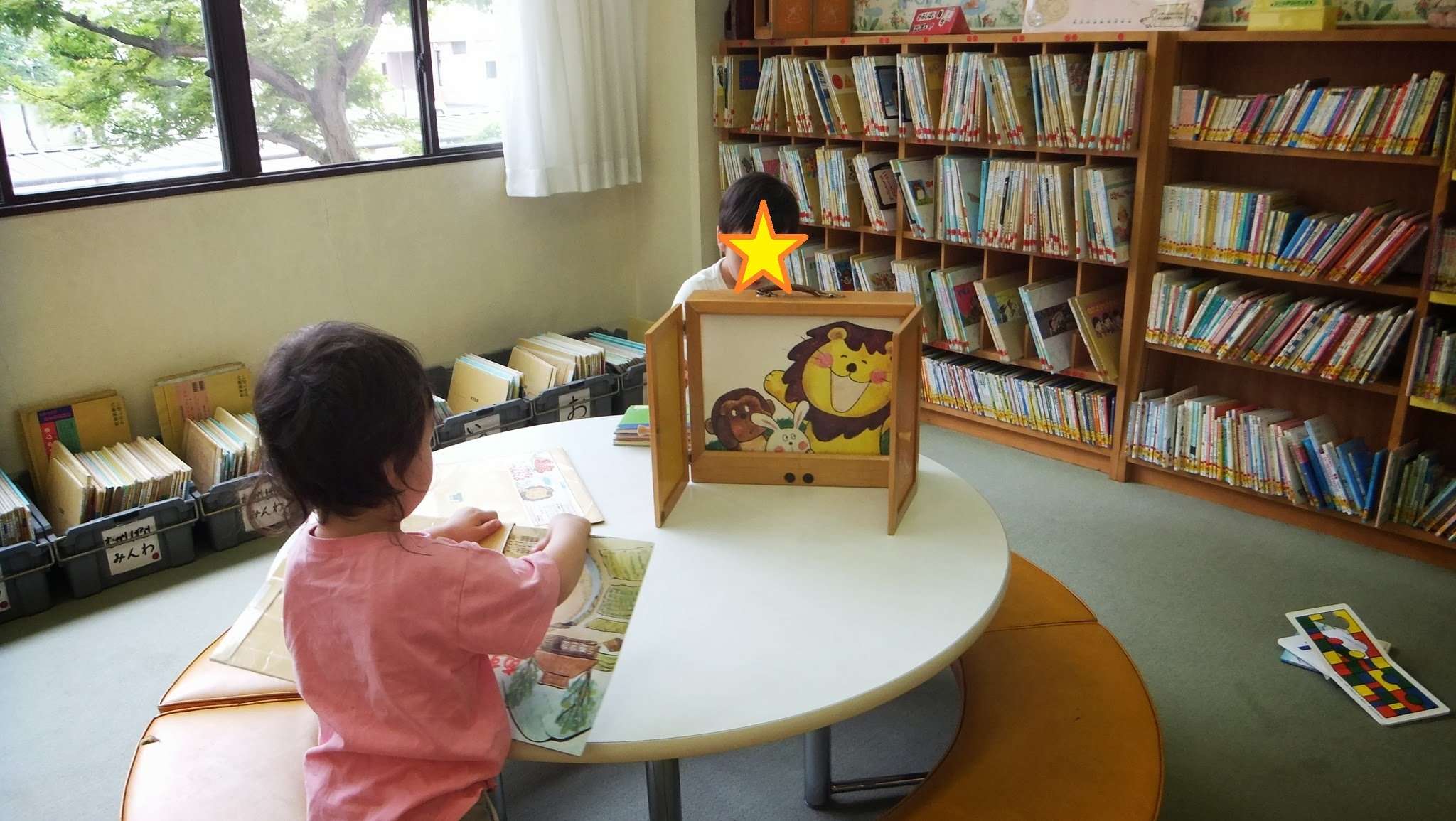 My son is using a stage and Kamishibai; a type of illustrated story, or “story card theater drama”, that is popular for children in Japan.  Kamishibai dates back to the 12th Century Japan (*some say 8th Century) when supposedly it was used by Buddhist monks to convey stories with moral lessons, not unlike parables. The storyteller (gaito kamishibaiya) uses a stage to prop the illustrations. It enjoyed a rebirth in the depressions of the 1930s when kamishibaiya would entertain the masses with their portable kamishibai stages. They used just illustrations and performed the story to the attentive crowds. 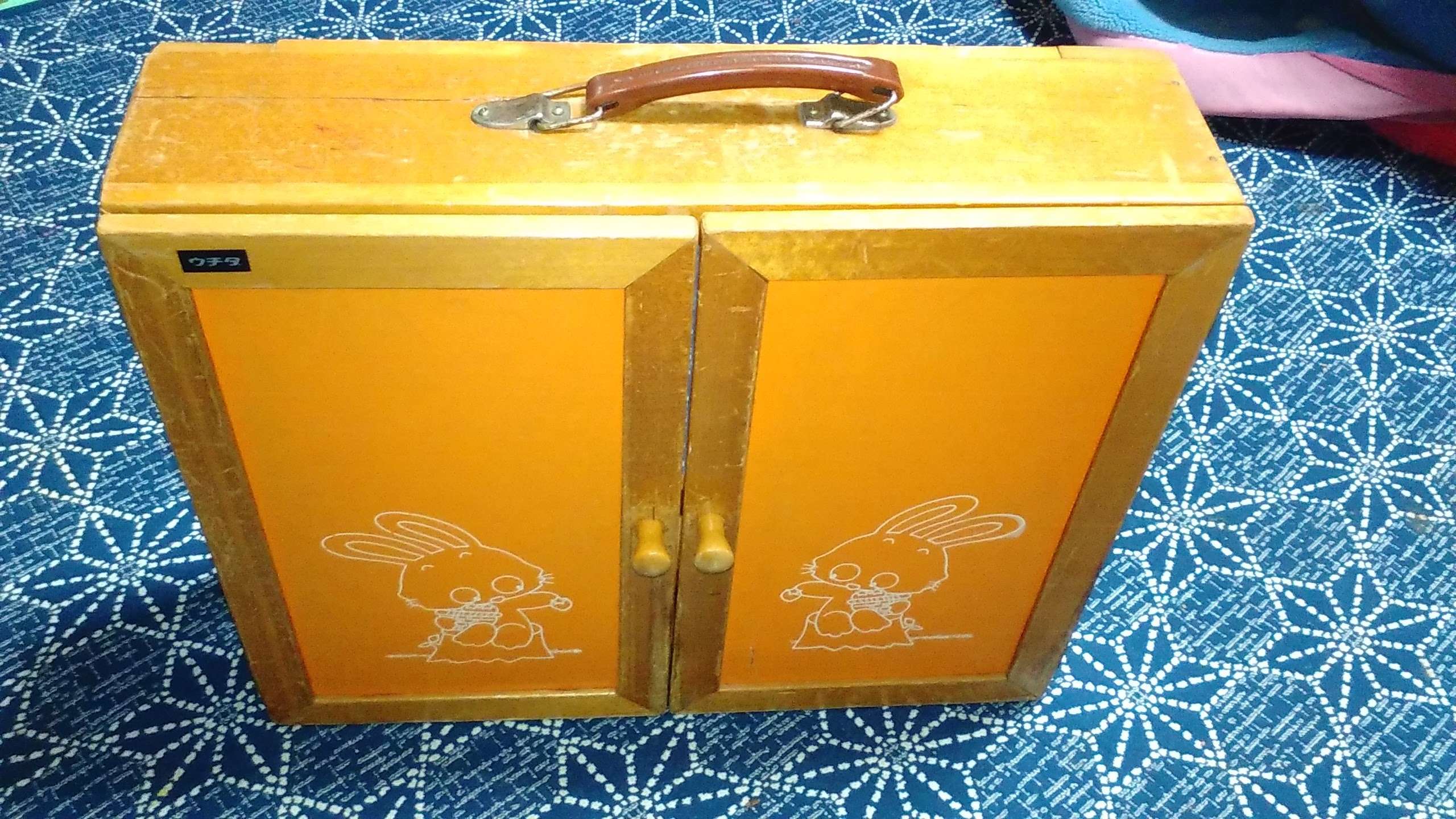 Pictured below, my son tells the story of an Indian boy who was saved by his trained falcon, only for the falcon to be shot down by an arrow as he is flying the boy to safety.  The boy and the falcon are injured, but survive and the boy sets his falcon free.

Some of the stories are more lighthearted, such as the one pictured at the bottom of the article without the stage; the tale of the giraffes whose necks get twisted watching butterflies dance.  A favourite with my two toddlers. They also have a lot of contemporary stories and most of the Western fairytales (in the Japanese language) in this Kamishibai style. You can even get Thomas the Tank Engine Kamishibai, pictured below, and other children’s favourites too.

My kids love books anyway, but they went through phases when they wouldn’t sit still for a full story. This way of storytelling can be used to attract the attention of toddlers who aren’t into books that much yet. It is even more captivating and interactive for them the sitting on an adults lap with a picture book.  My kids love to sit and listen to me translate the stories into English, or ad-lib my own stories.  They also love to use the stage and make up their own stories.  What made me write this today, was watching 3 year old and 2 year old simultaneously regale two kamibashi to each other!

The stories and the stage can be borrowed from most libraries.  There are hundreds, if not thousands of stories available.  I have yet to find one that I can borrow in English, but a reader commented to say you can buy the bilingual story cards online here (I have no affiliation to this site):
https://squareup.com/market/leafmoonarts