In: Eat in Saitama, Things to do in Saitama
Tagged: Cafe
With: 6 Comments 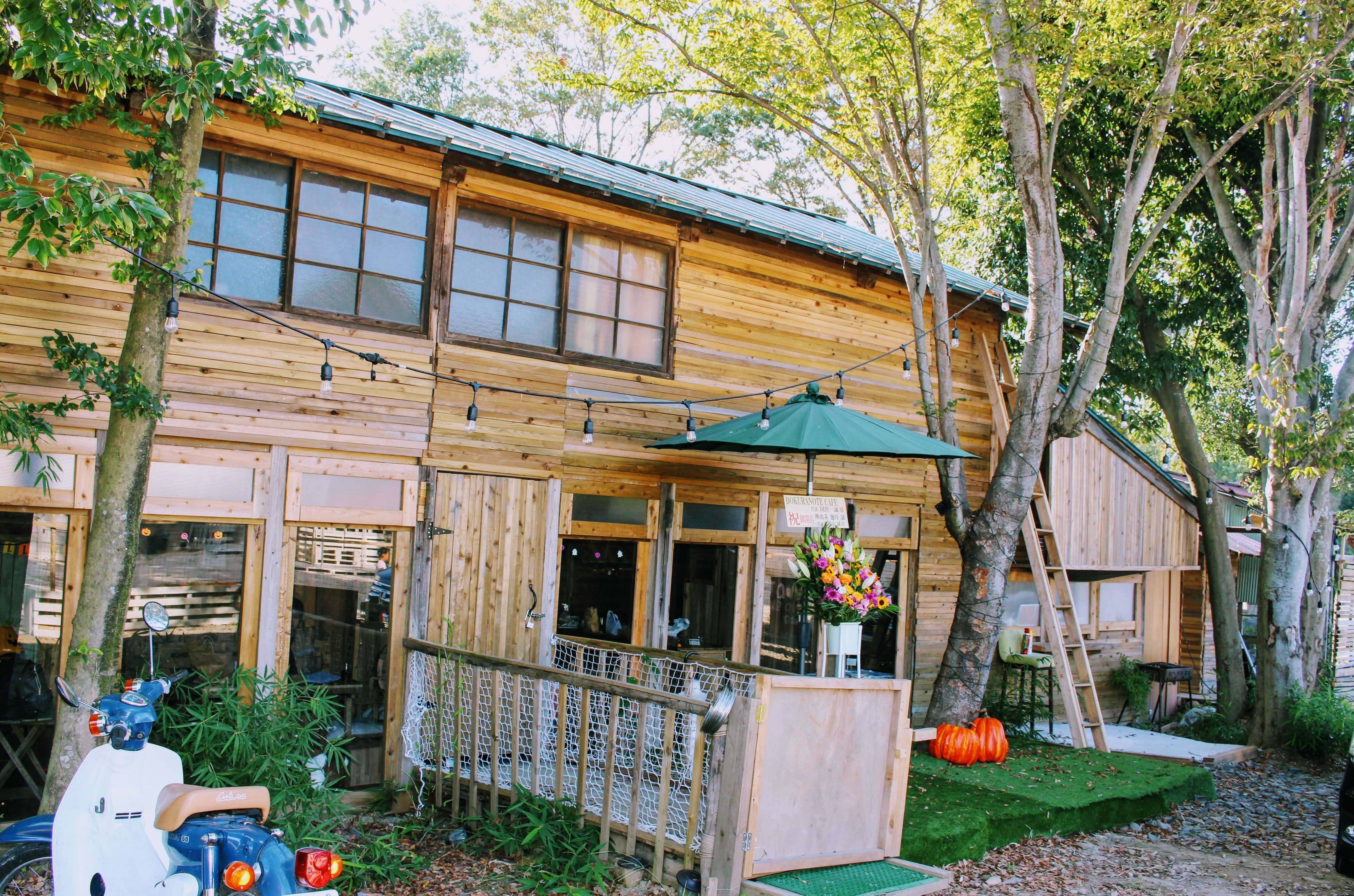 I think it is fair to say that, by and large, Japan is an animal and pet loving country. Despite that though, there is a surprisingly high number of pets abandoned in Japan each year. Of which a high percentage are euthanized when they go to shelters.

While there have been animal shelters since my time in Japan, it is only in recent times that they have taken stronger measures to try and re-home abandoned pets. And for the most part it has been voluntary organisations that have been the most intense and proactive in their attempts. But the trend for people to buy from pet stores prevails.

It is only a lucky few animals that are adopted from animal shelters. Usually cats as in the past several years, there has been an increase in rescue and / or protection cat cafes that strive to match homeless cats with suitable families.

Cat cafes were in fact the most needed as there is a disparate number of cats abandoned in Japan. But in the last two to three years we’ve started to see shelters for other animals too. In the past year alone, (at least) two dog cafes have opened within 15 kilometers of my house.

Bokuranote Animal Project is a group of volunteers who try to match abandoned pets with new families. Bokuranote means “our hands”. They use social media, and more recently animal cafes too, to raise both awareness and funds to help with the rescue and protection of pets. They also function to disseminate information on animal welfare.

There are branches of the animal cafes in Saitama, Kanagawa, Chiba, Osaka and Okinawa. The branch in Kanagawa is a “cat museum” and all the others are dog cafes. Just today, Saturday October 5th 2019, they opened their newest dog cafe in Kawajima Town in the Hiki district of Saitama prefecture.

Bokuranote dog shelter and cafe lies undisturbed in the small town of Omino in Kawajima. It is close to the Ichino river, which separates it from neighbouring Yoshimi town. The cafe is set in 1322 square metres of rural countryside.

Currently, there is only one dog under the care of the volunteer owners and three of their own dogs. They use the cafe to raise funds for the animal project team and to display information about dogs looking for new homes.

The cafe is having opening parties both tonight and tomorrow night. They will open regular hours of 11 am to 11 pm from Monday the 7th of October. However, as of today, you can pop along to the cafe at anytime to buy cookies.

There are two types of egg and dairy free cookies. One type is used entirely to fund the animal project. They cost a mere 300 yen for two dog paw cookies (for human consumption, they’re not doggie biscuits!) The other is used to cover the costs of the natural ingredients, which are sourced locally, and any “profit” is received by the baker, Yuko Snows, who is also the floor manager of the cafe. They cost 200 yen for two cookies.

From Monday the cafe will be in operation and you will be able to get some snacks and drinks. You can either sit inside or outside. Dogs are obviously welcome and there is a dog run you can use freely in the grounds. The outdoor seating section is also set up for dogs to sit with you. Dogs are welcome indoors too. At night the cafe is lit up.

Things to do nearby

The cafe is located off route 76 which links Kawajima to Konosu. There is an infrequent bus that runs close to the cafe. It goes between Kawagoe station and the Konosu driver’s license (and Konosu station). Route and times here (click).

Kawajima Interchange on the Ken-o expressway is about a seven minute drive from Bokuranote.