In: Seasonal, Things to do in Saitama
Tagged: saitama with kids
With: 4 Comments 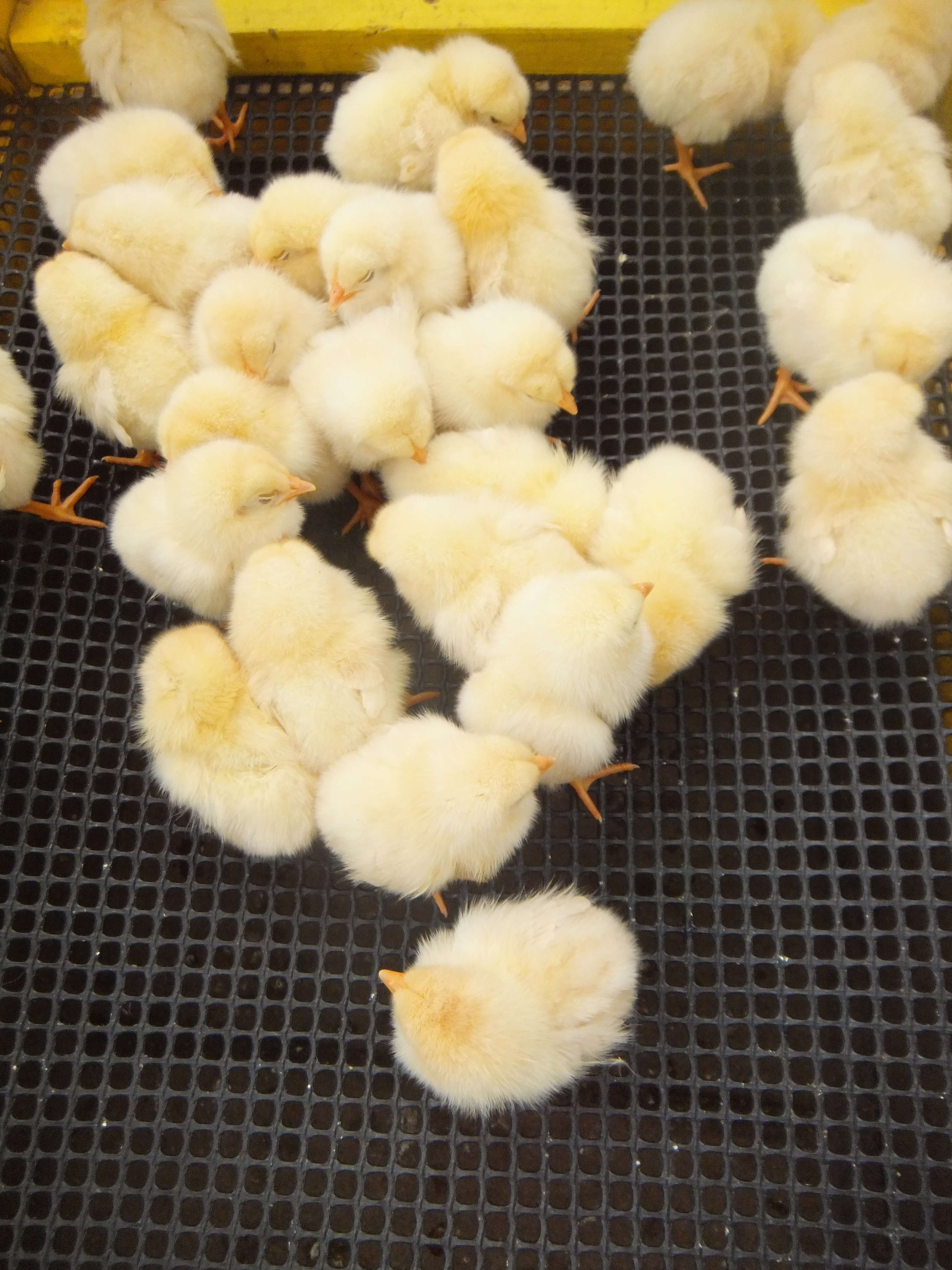 This year Easter falls on April 21st. Below is a collection of seasonal events and campaigns available in Saitama in 2019. They are separated into genre:

Hodosan Zoo in Nagatoro has an egg hunt stamp rally type event daily until the end of Golden week. More information on the official Japanese website. Information in English:

Saitama Children’s Zoo was the first (and for a while the only) place in Saitama to organize Easter events. In previous years, the children’s zoo actually had official egg hunts, and Peter Rabbit and friends popped in to help out. Unfortunately, they seem to have dropped that annual event in more recent years. However, the zoo has some Easter decorations and during the period they have baby chicks out for you to hold. On Saturday April 13th there is an egg painting event at the Saitama Children’s Zoo in Higashimatsuyama. The event is from 1 pm to 2 pm for the first 30 people to register their name, which you can do at the ticket gate. More information in English:

Benibana Walk in Okegawa have three small seasonal events. A quiz on April 13th, an egg grasping event on the 20th and a spot the difference on Sunday April 21st. Benibana official event information. Information in English on this blog:

Sogo Seibu in Omiya has two crafts to mark the occasion. On Saturday April 20th on the 5th floor children over the age of two can participate in an egg ornament craft. On Sunday April 21st they are making a rabbit knapsack. The time has not yet been specified. More information from the official site (Japanese language only).

Atre Maruhiro beside Kawagoe Tobu Tojo Station has a craft and parade event on Sunday, April 21st. Kids can make their own Easter hat and then parade through the department store. More information in English:

On Saturday April 13th between 11 am and noon, the Fujimino library have an egg-xtra special event for the season! They will be doing various activities with eggs. More information on the official website (Japanese language only).

Hanno City Children’s Library has an English easter event on Saturday the 13th of April between 10 and 11.30 am. They will be making an Easter bunny bag and having an egg hunt. More information on the official website (Japanese language only).

Seibu Tokorozawa have a selection of seasonal goods until the 21st of April. They include food products and clothes. More information on the official site with photos (Japanese language only).

Shikitei restaurant near Stellar Town in Saitama City have an easter buffet with egg hunt and strawberry garden on April 21st. More information on the official website (Japanese language only).

2019-04-12
Previous Post: Home of the national butterfly of Japan | RANZAN
Next Post: Eco and family day at Sakura Environmental Center