Where can I celebrate Halloween near Tokyo, Japan?

There are dozens of locations you can celebrate Halloween in and around Tokyo. Below you will find a selection of the larger Halloween events in the Kanto area.

In the spirit of Halloween, I’ve decided to take the 2015 mummified Halloween round up out of the doldrums and give it new life, a monster version, for the 2019 Rugby World Cup (COYBIG). Enjoy a Japanese Halloween event in the greater Tokyo area during the Rugby World Cup celebrations…

In this article (click to jump to relevant section):

Disney certainly knows how to do Halloween. Disney character Halloween goods are stacked on the shelves in early September. And the official “Disney’s Halloween” starts the second week in September annually. Disney’s Halloween runs until October 31st or November 1st if that falls on a weekend.  There is a great blog (linked: TDR Explorer) in English with further details of all that Disney has to offer at Halloween.  The official Disney Resort website in English.

2019 Information. Halloween period confirmed as from the 10th of September until October 31st.

Ikspiari is a shopping mall beside Tokyo Disney Resort. More information in English available here (linked: Japan Guide). In line with Disney’s Halloween events, Ikspiari also officially opens their Halloween Season from the second week of September. The mall transforms into a Halloween town and they hold a number of events. Please see their website for their up-to-date information annual information.

Towards the end of October annually Choshi transforms into a Halloween town.  Volunteers, city officials and residents band together to create a fun Halloween environment for children, with dress up, individual events, costume competitions and trick or treat. The official websit here.

For the month of October, Narita Yume Farm, entices customers with many special seasonal events, including their Halloween celebrations. On different dates they have different events. The farm has many other events, attractions as well as a BBQ and camping area. The camping area usually has a one day Halloween festival on the weekend closest to October 31st. They have a detailed website in English.

The Yukari Festa in Yukarigaoka is generally held during the last week of October.  The town gets into Halloween mode from the week before and they carve pumpkins the night before and display for all to enjoy. They also have a fancy dress and costume competition on the day. You can see the event line up and more details on their website (Japanese only) .

Tokyo Skytree Town offer a range of Halloween events from mid September to end of October annually. They usually have parades too, during the last week of October. On the Saturdays during Halloween period they often have special Halloween events for children on the 4th floor, Sky Arena.  For a full list and further details on all they have to offer, please visit their website.

2019 Information. Halloween period confirmed as the full month of October.

The annual Halloween Pumpkin Parade in the Harajuku / Omotesando area is for children under 12 years of age. Over a 1,000 children parade the 1 kilometre thoroughfare. If you come in a homemade costume a professional will take your photo. There are a number of events held in conjunction with the parade. The parade is not carried out in the event of rain. Typically they are late to update the website, but when they do the information will be available here.

2019 Information. The date has been set for Sunday October 27th.

An annual Halloween parade in the Shimo Kitazawa area of Tokyo. It is an event for children of elementary school age or younger. Pre-registration is required. You can do that and see more information on Shimokitazawa’s English language webpage here.

I distinctly remember that the Roppongi Hills event used to be of the few that was held on actual Halloween, October 31st, even when it was a weekday. But I see they have succumbed to the Japanese way of doing it and now hold it on the last weekend of October. You can see up-to-date information on the official website.

Sanrio Puroland have a Halloween party annually. And it is one of the earlier ones to start, usually in line with Disney’s start date. There is information in English on the official website, but for events they only have Japanese language.

2019 Information. The period has been set for Friday September 13th until October 31st.

Nearby at the Tama Center there is a two day celebration of Halloween. Jack of lanterns decorate the station front and many events are held. They usually hold an opening ceremony the night before too. Annual information can be found on the official website here (Japanese language only).

2019 Information. The annual Halloween events will be held on Saturday October 26th and Sunday October 27th from 10 am to 5 pm.

Held on the last weekend of October, this one is more for adults than children believe it or not. It has become immensely popular and is now one of the biggest cos-play events in all of Japan. Approximately 20,000 cos-players turned up for the 2018 event! It is a daytime event held between 10 and 6 pm around Ikebukuro station’s east exit. More information and photos from the Japan National Tourism Organization (JNTO).

The 2019 Ikebukuro Halloween Cosplay dates have been confirmed as October 26th and October 27th.

**Copyright of Lynda Hogan and insaitama.com 2019**

Also in Ikebukuro, but more family friendly, is the Halloween celebrations in Sunshine City. From mid to end of September the mall will start to run some events. Within the mall there are a number of shops celebrating Halloween, including the aquarium and Nanja Town. Information is updated annually on their official website.

This one has the specified requirement that you dress in a cat costume. It is also the only parade I know of that requires you pay for the pleasure of making an ass – or more poignantly a feline – out of yourself in public! It is 500 yen for adults, but children go free. They’ve a good English web page with lots of additional information.

The 2019 Bakeneko Halloween parade date has been confirmed as Sunday October 13th.

Annually from the last week in September until the end of October Yumenoshima Tropical Greenhouse have a pumpkin patch with 50 very large pumpkins. It is one of only a handful of places you can see a pumpkin field in Tokyo. Official website.

Kawasaki has the largest Halloween parade in all of Japan. It attracts hundreds of participants each year, many with unique costumes, and has thousands of thousands of spectators. You can view some photos from the 2008 parade on this blog here. The area is one of the most famous for celebrating Halloween, with various Halloween events throughout October. Official website.

Yugawara is the only place I know in the greater Tokyo area with Halloween fireworks. They are the largest (only!?) Halloween fireworks in Japan. They launch about 6,000 fireworks on the last Saturday of October. That is just one event of several organised for the two day Halloween celebration annually. They also have a Halloween tree which is something that caught on as a “thing” for Halloween in Japan in the last couple of years! Official website.

The 2019 Yugawara Halloween Fireworks date has been confirmed as Saturday October 26th. Halloween celebrations will continue on Sunday October 27th.

Toward the end of October, generally the last weekend, Yamate Seiyoukan organise a Halloween walk. There is a dress up and stamp rally event and usually face painting. The Halloween walk has been around for a long time and attracts hundreds of locals. The official website of Yamate Seiyoukan.

Held in the Sagami Ono central park, this annual event is very organised. It involves trick or treat, a stamp rally and face painting. The official website (Japanese language only).

The 2019 Sagami Ono Halloween event date has been confirmed as Sunday October 27th.

**Copyright of Lynda Hogan and insaitama.com 2019**

For those looking for a Halloween event in Saitama, please take a look at the Saitama event calendar where dozens of Halloween events will be added in the coming days. Including…

Seibu Amusement Park opens their “Halloween Festa” from the middle of September.  Trick or treat and parades. Official website. English information on In Saitama coming soon.

The largest Halloween event in Northern Kanto (North of Tokyo).

Halloween Night in the Forest

Special events planned during the month of October and they also have their halloween decorations out. Official website. English information on insaitama.com coming soon.

Copyright of Lynda Hogan and insaitama.com 2019, please do not copy without permission. Please do feel free to refer to the article and provide links, if you are quoting parts of the post. 🙂

4 comments on “Kanto Area Halloween Events in 2019 Round Up” 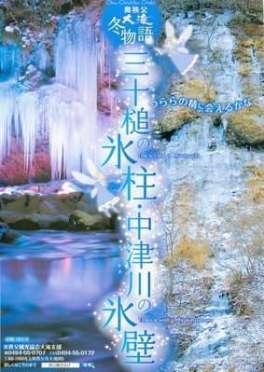 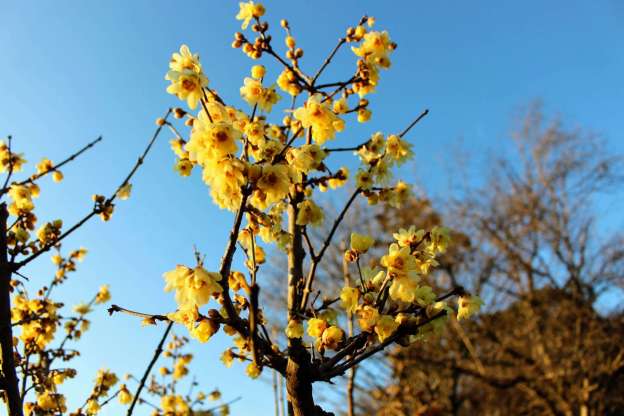 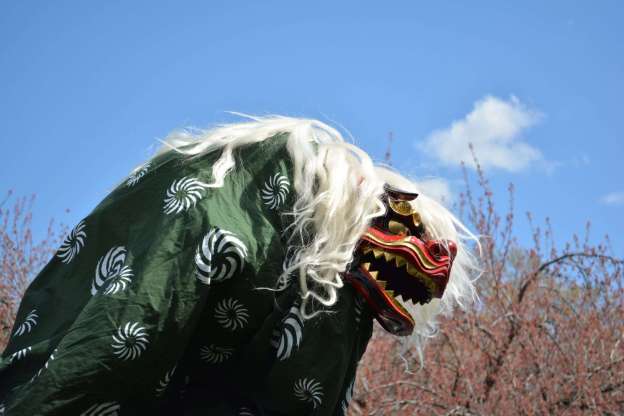