By: Lynda (Elle)
In: Autumn in Saitama
Tagged: Eastern Area, Event
With: 1 Comment

Wabunka Festa 2022 – a festival of Japanese culture in Aeon Laketown this Autumn.

The Saitama Prefecture Wabunka Festa is on the weekend before Saitama Day, on Saturday the 12th and Sunday the 13th of November. Saitama Day (Saitama Citizen’s Day) falls on November 14th annually. This cultural festival will be in the Mori section of Aeon Laketown in Koshigaya, which is Japan’s largest shopping mall / center.

If it is the same festival just transported to another location and revitalized with a new event name, there’s a lot to look forward to. However, currently the only thing the prefecture has divulged about the festival is that it will showcase many aspects of Japanese culture through workshops, demonstrations, stage and live performances. The examples they give is traditional Japanese performances (presumably such things as shamisen, shishimai, taiko etc), ikebana and calligraphy, among others.

If indeed this is a replica of the Wabi Sabi festival there really will be dozens of traditional Japanese arts, crafts, culture and more showcased at the two day festival in Aeon Laketown. Also, please note if it does follow the pattern of Wabi Sabi, that generally live performances are free while many of the workshops are charged. Also, some of the workshops might require advance registration.

Unfortunately, the prefectural website won’t release more information until nearer the time. I sound like a broken record – apologies to my regular readers – but unfortunately it is very common in recent months for event organizers to withhold information until the very last minute. Presumably in case they have to cancel due to you-know-what. And as cases, of aforementioned you-know-what, are currently on the rise, there is every possibility that events will be downsized, restricted or even cancelled at the very last minute.

Images from Wabi Sabi, another (possibly the Wabunka predecessor!) cultural festival in Saitama: 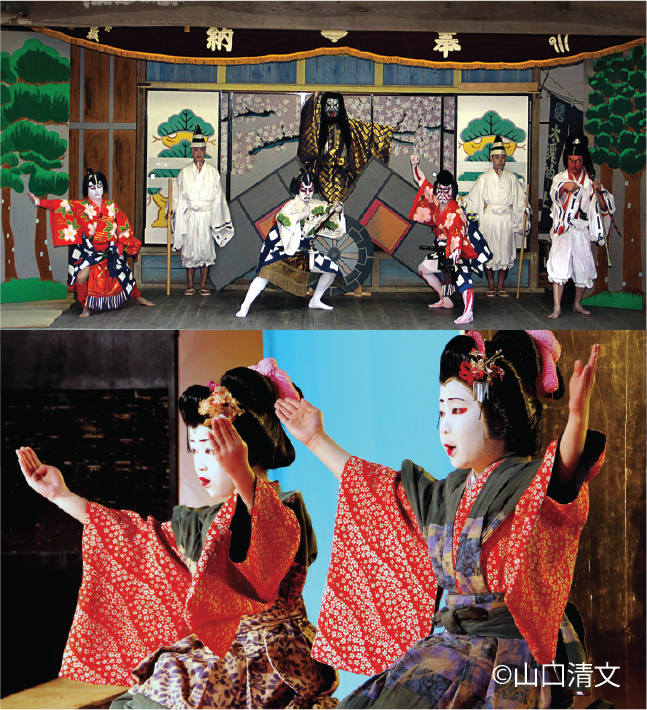 Time: tentatively set for 10 am to 6 pm both days.

Cost: presumably there will be no cover charge into the event space and performances will be free to spectate. Workshops will most likely cost money.

Koshigaya Laketown is connected to the Koshigaya Laketown Station on the JR Musashino line. You can transfer from the JR Keihin Tohoku line at Minami Urawa Station. The mall is so busy on the weekends that they strongly advise you come by train. If you do come by car, expect to wait to get into the parking lot and then to get a parking spot! From the west you use the Gaikan Soka Interchange, from the East – Joban Expressway’s Misato Interchange.

The featured image at the top of the post is a stock photo by jwskks5786 from Pixabay. All other images are from the old Wabi Sabi festival website which no longer exists.