By: L M N
In: Local Kawagoe, Play in Saitama, Things to do in Saitama, Winter in Saitama
Tagged: Higashimatsuyama, Relax, saitama with kids, Sakado | Tsurugashima
With: 0 Comments

Karaoke with kids – This post used to be about the Shidax Karaoke chain. However, in 2018 Shidax sold their karaoke business to rival B&V who operate the Karaoke Kan chain. The hand over was finalized in June 2020. The Shidax were a family friendly Karaoke chain that offer many different packages for an affordable few hours of fun with family or friends.  Presumably, Karaoke Kan are the same. But frankly I am not familiar with the chain myself. According to user’s reviews on Google Maps, the only thing that has changed at the branches mentioned below is the name. As Karaoke Kan is also a franchise, each branch is independently run and has its own system.

No matter which chain of Karaoke boxes you use, the prices, packages and facilities differ greatly. Even with a chain such as Karaoke Kan, there will be differences between branches. For example, not all branches are suited to children. Only a few offer a kids room with extra facilities for young children. Other branches have party services. Most branches have reasonably priced  “drink bar” and serve food; those that do, don’t allow you bring in food (other than birthday cake) from outside. The selection of songs also varies by branch. Generally speaking I found Shidax to have a decent selection of English songs and nursery rhymes for children. Presumably Karaoke Kan is the same. Most branches have a large selection of Japanese songs for children.

Fun for the kids

Karaoke is a great activity to do with young children on a rainy day. It is also a great spot for a children’s party. However, depending on the number of guests you might not be able to secure a kid’s room, you might have to get a regular room. To combat this, I ask parents to drop their kids off and pick them up after the party so that there is only kids and a couple of adults and we can fit in a larger sized kid’s room. The branches I use have food platters and drink bar which I get for the kids and I bring in my own cake. Some branches kid’s rooms have a better capacity than others and some may have even more services for parties. Do ask about deals when you are booking, sometimes we get it as cheap as 100 yen per child with drink bar included!

In three of our local branches we are very lucky to have kids rooms.  I have found that the kid’s room size and services differ between branch. Most kids rooms have some extras for kids in them, such as play equipment and / or toys. You can borrow musical instruments from the front desk to add to the fun for the kids.  In any karaoke room it is possible to adjust lighting and sound to make it more suitable for children.

The Higashimatsuyama branch has unfortunately closed completely. But the Shingashi branch and the Tsurugashima branches are still there. They have fairly decent sized kid’s room with a slide and toys in the room.  Each of these branches have an okay collection of children’s English songs, but a much greater selection of Japanese songs.

Hours vary by branch, but generally speaking they open at 11 am.

A selection of former Shidax branches in Saitama mapped on Google – unfortunately the Higashimatsuyama branch seems to have closed completely:

If you are interested in the Tsurugashima branch, I recently reviewed it on City-cost.com, below is a preview, you can click for more information.  It is just one of many Saitama branches of Shidax: 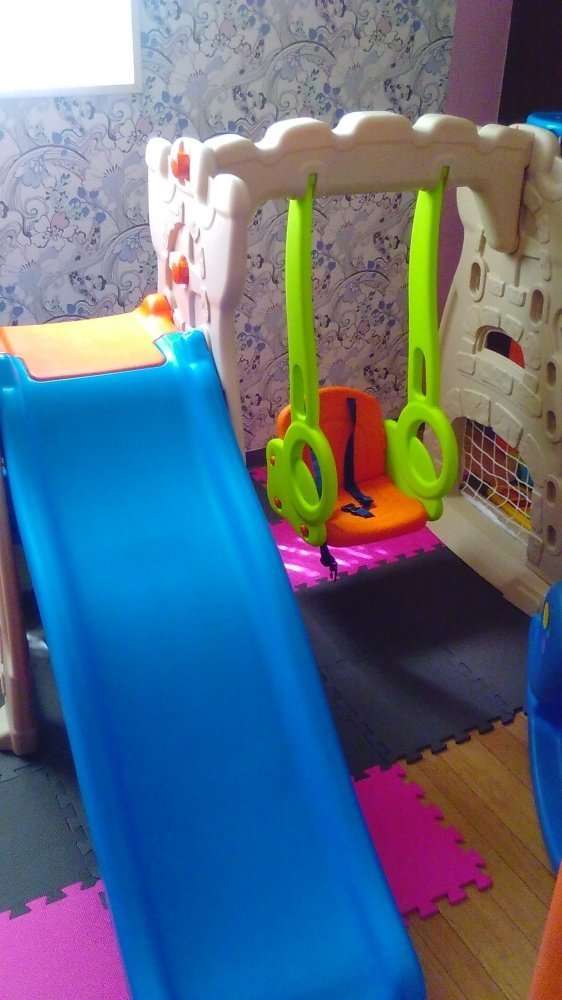 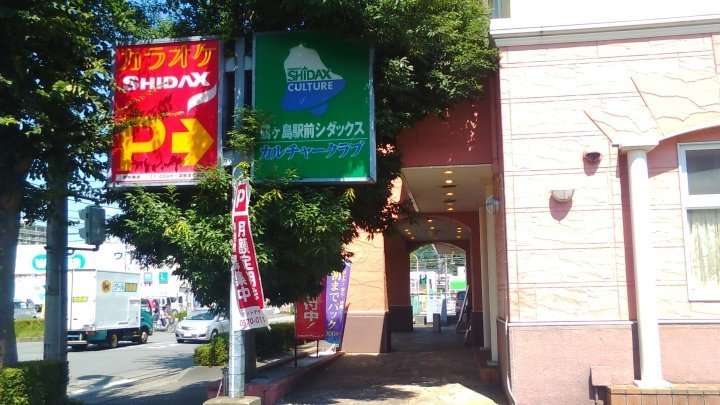 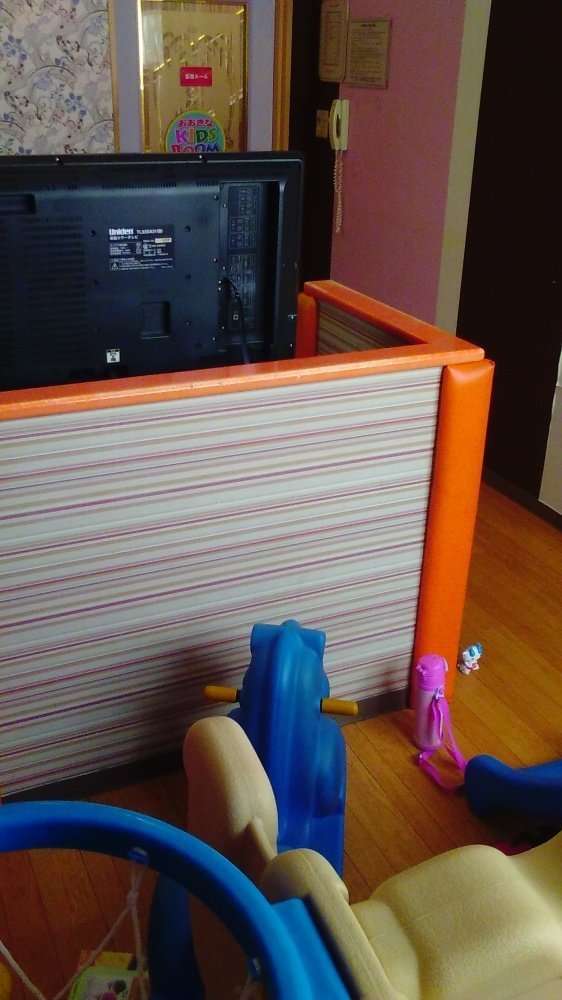 Review – Shidax Tsurugashima in Japan. Shidax is one of the largest chain karaoke stores in Kanto, but each branch is independently run. You won’t find a price online, because each store charges diff