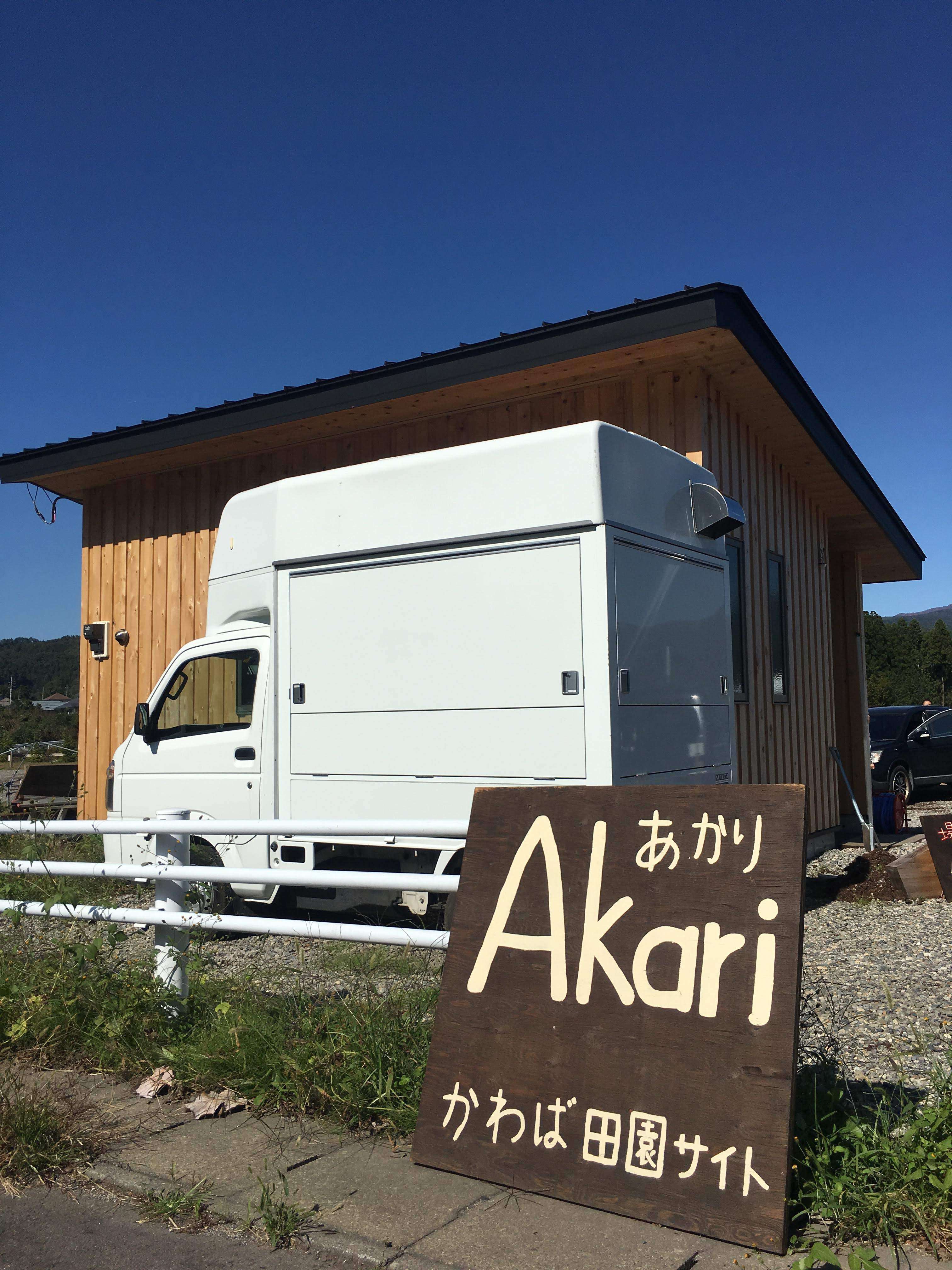 Our camping adventures continued this month. I haven’t had a chance to put up information on the last three camps we visited, but our camp last weekend made such an impression on me that it outstrips the others. It wasn’t so much the campsite per se, in fact the campsite doesn’t rate high for me at all. But the area that the campsite is in more than made up for that.

Akari Campsite aka Kawaba Denen Campsite is in Kawaba Village in the Tone region of Gunma. It is a relatively new campsite that only opened this year; in August (2018). Kawaba is about an hour from Northern / Western Saitama. The area is known for its apple picking. The campsite is close to many apple orchards and picking farms. There are many parks in the area as well as organised activities.  Avid skiers and snowboarders are also familiar with the area as Kawaba Ski resort is just 30 minutes away. But more than any of that; it is right beside the very excellent Kawaba Denen Plaza, an award winning roadside station with several attractions.

The Akari campsite is in one way in a great location. Not only is it a two minutes walk to the roadside station, there are a number of other attractions nearby. Such as apple picking, blueberry picking, persimmon picking, fishing,  skiing (in season), a large park with play equipment and lots of nature trails.

However, in another way, the location is really bad: right on the side of a busy road (by day, quiet at night). The glamping site is in a better location in this regards, down by the river in a valley away from the road, but also further away from the roadside station.

The campsite only opened earlier this year, in August 2018. It is over priced in my humble opinion, especially as the ground really isn’t that suitable for camping. The center driveway is made of stones and very difficult to drive on. The grass tent sites were cultivated over hard underlying rock. We lost quite a few tent pegs in this discovery. However, the view is beautiful, and with so much on your doorstep it is almost worth the hiked price.

The autosite area of the campsite in itself is not very aesthetic, but the glamping site down by the river is. The glamping site is beautiful and they set up everything for you. It is on a river, which did mean it was a good bit cooler. There was a very notable difference in the temperature of the tents by the river, and those up at the autosite.

Both areas have indoor Western toilets. The glamping sites’ toilets are much nicer than the basic toilet at the autosite. There is also more of them: two men’s and two women’s. In the autosite there is one of each.

The autosite has an indoor sink area for washing delf, which we really appreciated in the seven degree night temperatures! Washing up liquid, dish pads and scrubbers are provided. There is a small workbench (not pictured) behind the sinks where you can pile dishes or use to prepare food.

Apart from that, the autosite has very little in the way of services or facilities. There is a river and a park at the bottom of a steep hill. It looks like they might be planning to landscape them a bit, but at the moment the park is in disarray. There is no playground, but as mentioned above there are other parks nearby and of course the neighbouring roadside station has lots to play with.

The staff at the site are very nice and they were very accommodating and tolerant of our large group of 17, who were split between the glamping and autosites. However, when we were booking the site, they did mislead us a little that the glamping site was very close to the auto site, which unfortunately turned out to not be the case.

Costs vary depending on whether you are in the autosite or the “premium” glamping site. Prices start from 4,500 yen for a site out of season. In season it is 6,500 per site. Electricity costs extra at 1,000 yen per night. We paid the inbetween price of 5,500 yen per night and the extra 1,000 for electricity. To be honest, I thought it was overpriced for what it is.

The “premium” or glamping site is slightly better value. Everything is set up for you and everything you need is provided. Prices range from 7,500 yen to 12,000 yen per person depending on the season, but children younger than 12 are not charged and junior high school students are half price.

Check in is strictly between 1 and 5 pm. There is no-one at the management van after 5 pm. Check out is officially 11 am, but they definitely weren’t strict about enforcing it.

Akari Campsite is an approximate 10 minute drive from the Numata Interchange of the Kanetsu expressway. Head in the direction of Kawaba village. If you are having trouble finding it on a navi or google maps, use the roadside station as a landmark. The campsite is opposite car park number 6 of the roadside station.

Other Gunma Posts on Insaitama.com