The city of Gyoda was virtually unknown to foreign tourists just a decade ago. It wasn’t particularly popular among Japanese tourists either, until a number of events and discoveries put Gyoda firmly on the tourist’s radar. Among foreigners it maybe best known for its paddy field art, but among many Japanese it is well known for its ancient lotus.

“Kodai Hasu no Sato (Ancient Lotus Pond)” treats visitors to the mysterious beauty of Gyoda lotus flowers that awoke from an ancient sleep in Gyoda. From June through August, some 120,000 lotus flowers of 42 types can be seen on the grounds. Climb the observation tower from summer through autumn to see “huge rice paddy art” spread across a paddy canvas from 50 meters above ground.

The ancient lotus were discovered at a garbage incineration plant in 2000. Until that time, the variation of lotus that they found were believed to be extinct for 1400 years. It was an incredible and rare discovery. The lotus typically bloom in June and July with some lingering in August for the rare opportunity to view rice field art and lotus simultaneously.

Other blooms at the park:

The park is recently also known for its cherry blossoms, which typically bloom end of March to early April.

Where is the nearest rice field art to Tokyo?

Kodai Hasu no Sato is the nearest place to Tokyo you can view art made from rice plants. It is not painted, but planted in such a way to depict an image in the rice fields.

The rice field art is a more recent addition to the area. The first display was just 10 years ago. It was very basic (top left corner).  The designs have become more elaborate and bigger over the years, shown in the collage from left to right, top to bottom. And in 2015 (bottom right photo on left with boy in an astro suit) the field was awarded the Guinness World Record for the largest work of rice field art. The art work, which uses 9 different types of rice for contrast, is over an approximate 27,000 square meters.

The rice field art can be viewed from the fifty meter high observation tower.

The observation tower is beside the main car park for the facilities at the site. It costs 400 yen to enter (200 yen for children six years old and over). The tower is fifty meters high and gives a 360 view of Gyoda and surrounding areas. It is also the best (and only) aerial view of the rice paddy art.

The building is just a tower with nothing between the ground floor and the observation deck, except the elevator shaft! There is a full window on one side of the elevator so you a nice view, but not of the rice paddy art which is on a side within the elevator shaft. The tower and its grounds are illuminated in winter.

There is a rest area, toilets and an educational area on the first floor. The educational area includes a small reading area, various displays, a small movie room and a tiny but interesting and fun nature museum.

Calling it a museum is generous, but it is worth mentioning this small area for those visiting with kids. It will only take you 20 minutes to go through the nature displays here, but they are fun for young children as they are interactive.

Beside the tower there is a udon restaurant, food kiosk and shop with a communal rest area. These are part of the park and do not have an entry fee. The afore mentioned lotus and cherry blossoms are also within the park. The lotus are the main attraction, but it is still a nice park for a walk out of season. There are lots of bridges and promenades over the various lotus ponds.

Kodai Hasu no Sato with kids

There is a small playground on the west side of the park. It has a roller slide, a combination play unit, spring rides and a train shaped combination unit for smaller children. There is a shallow wading stream that kids can paddle feet in during the summer. That is near the observation tower.

The park is open 24 hours. The facilities such as the tower have different opening hours depending on the season. Right now, during the rice field art period, the tower is open daily from 9 am to 4.30 pm.  During September and other months it closes on Mondays. In December when they have winter illumination the tower opens until 9 pm.

Parking is free most of the year, but they do sometimes charge during the height of lotus season (June / July).

You can see up-to-date hours and costs (Japanese only) on the official site:

and get off at “Kodaihasu no Sato”

・30 minutes from Okegawa Kitamoto IC on the Ken-O Expressway 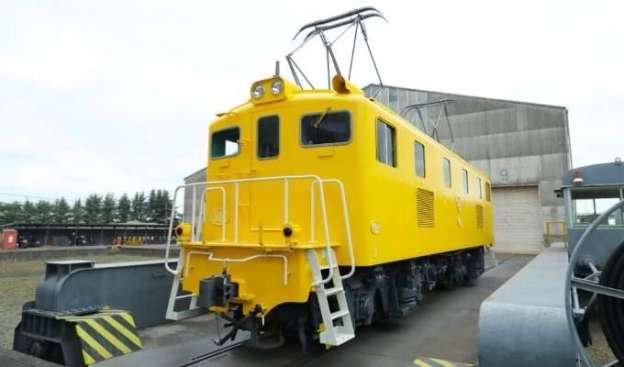 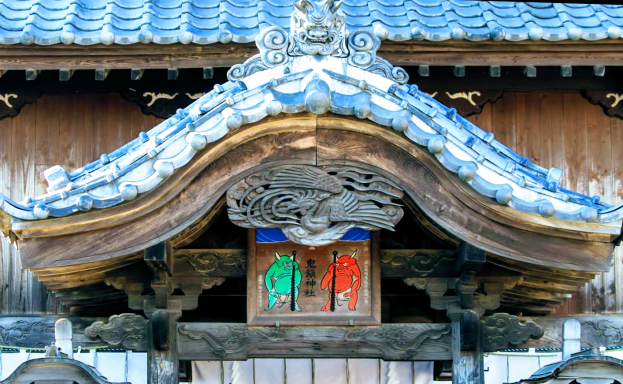