In: Area Guides, Tokyo
With: 0 Comments 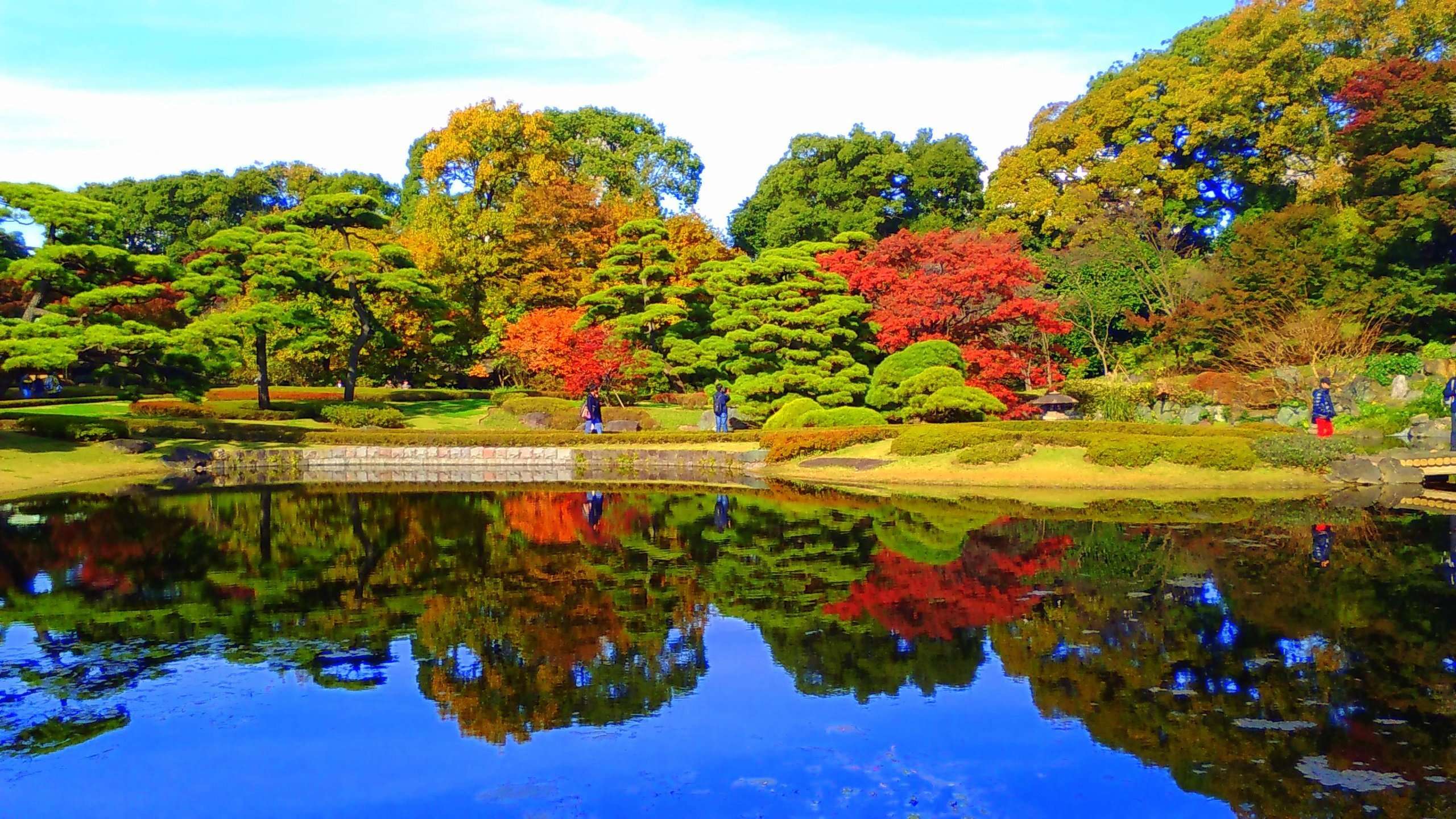 I had the great fortune and pleasure to serendipitously see the Emperor and Empress last week. The chances of that happening are almost as slim as winning the lottery. It was night-time and I was stopped from crossing the road by a policeman. I instinctively knew what great fortune I had been bestowed, as I was just at the top of the avenue of Gingko trees in the Koukyogaien National Garden. (Koukyogaien literally means the outer garden of the Imperial Palace).

Subsequently the lights were fixed to red for all approaches. The entourage approached, black cars barely visible except for their gleam, against the dark of night. Just as the Emperor passed me the light was turned on in the car and there in front of me was the Emperor and Empress of Japan in clear view. I like to think it was because I was waving like a loon and visibly overcome by emotion. They were impeccable, splendid, breathtaking…imperial. It was the perfect ending to my day at the Palace Garden and Hotel.

I had started my morning just as fortuitous, with a welcome and unexpected reunion with an old JET buddy from my days in Ibaraki. Furthermore, I was on my way to the Palace Hotel when a mail came in from my old friend. I had plenty of time to spare before my engagement, so we arranged to meet in the outer gardens of the Imperial Palace for a walk and a catch up.

Outer gardens of the Imperial Palace

Not expecting to meet anyone before my engagement at the Palace, I had a route planned to do myself before meeting up with my Irish (quasi) family and friends at the Palace Hotel for afternoon tea.  I adjusted it for a walk-and-talk and we only did a small part of the formidable gardens, but it was more impressive than either of us had anticipated.

I actually walked in from Sakuradamon station over Iwaida bridge on the side of the Hibiya moat. (The yellow line of the left foreground of the above photo). We caught the gardens at the end of the autumnal colours, but the trees and shrubbery were still magnificently resplendent.

In the Imperial Palace East Gardens, I was particularly awed by the Ninomaru gardens. Ninomaru was the area of the secondary circle when it was Edo castle. The area was converted into a spectacular garden. I ran out of time shortly after we arrived in the Ninomaru gardens and it was onto the Palace Hotel for afternoon tea with dear friends and family (possibly another blog entry!). Next year, I will definitely return to finish the full route and take in more of the spectacular Autumn scenery at the Imperial Palace in Tokyo.