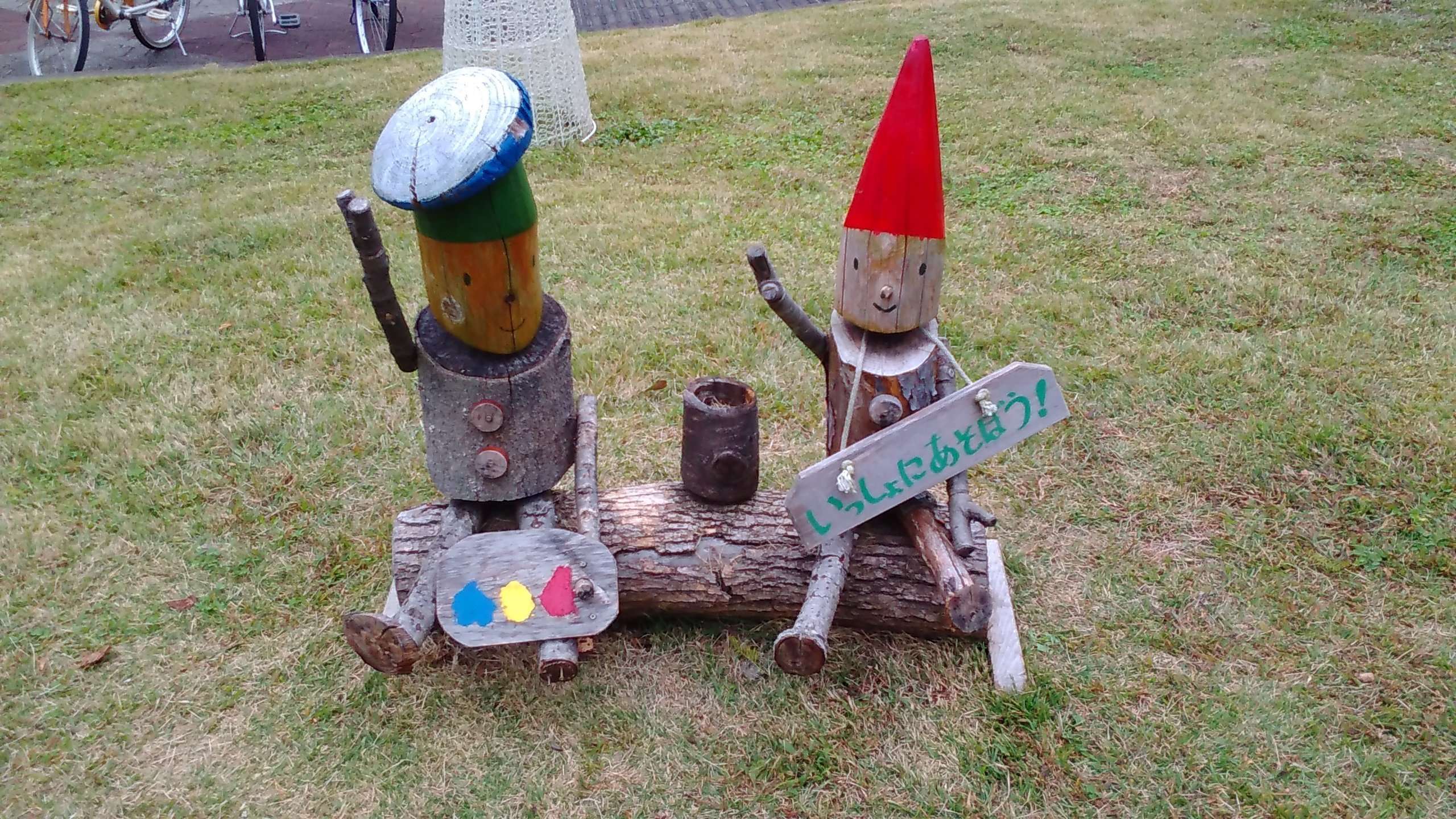 Latest information: in an effort to curb the spread of the Coronavirus, Shinrin Park will be temporarily closed from Saturday May 15th to Monday May 31st 2021.

Musashi Kyuryo National Goverment Park is best known as Shinrin Park. It is a vast 304 hectares (65 times the size of Tokyo Dome!) of lush greenery and seasonal blooms with dozens of attractions. There is an entrance fee for adults and parking is charged. But it is well worth the money as there are lots of things to do and see for people of all ages. Fees are in the Information section at the bottom of the post. There are restaurants, shops and food vans in the park. But please note the food vans aren’t there everyday. The park also host special events most weekends and during holidays, which often cost extra money.

Due to the size of the Musashi Kyuryo National Government park there are different exits, each with their own parking lot. The West and Central Gates have the most for children.

The adventure playground, giant ball play area and the musashi kids dome are close to each other and accessed from the West entrance. They are all walkable from the entrance and from each other. In the summer, there is a splash pool which is near the adventure playground. The West entrance adminisitration building at that entrance has a shop, seating area, nursing room, nappy changing area, microwave and toilets including a wheelchair accessible toilet.

The “ponpoko mountain”, Japan’s largest trampoline, is at least a 20 minute walk away. The air trampoline, the botanical gardens, two of the restaurants and seasonal illumination are accessible from the Central Gate. The popular tree climbing event is close to this entrance too.

The Playgrounds of Shinrin Park

The adventure playground has 23 different pieces of equipment,  including the very popular pirates ship pictured above.  There is a long roller slide with sacks you can borrow to sit on. There are also lots of climbing and balance equipment and even a tightrope bridge over the river.

The Musashi Kids Dome is a colorful play area for kids of all ages. The park is worth paying into for just this playground alone. There are quirky slides, climbing chambers, a ball pool, spring rides and much more. There is also a rest area in this section with toilets and vending machines.

Giant balls are put out on a fine day. They are beside the Musashi Kids dome and close to the athletic / adventure playground. They are free to use.

Japan’s largest outdoor mountain trampoline is quite a walk from any entrance, but the central gate is probably the closest. Kids must be over 3 years old to play on the main trampoline, but they have a smaller one beside it that even smaller kids can play on.

There are many activities and attractions on offer all year round as well as seasonal attractions and events.

You can find the seasonal events for Shinrin Park in this schedule of events for Saitama. Highlights include:

During the summer there is a 2500m2 paddling and wading pool as well as mist and fountains. The water depth ranges from 5 to 30cm.  You can enjoy as early as April and they run to mid October. They close the water play area some Tuesdays and Wednesdays for cleaning. They have lockers, but no changing rooms. Nappies (diapers) are allowed, but the pool type, water nappies, are not. There is a tuck shop beside the wading pools, that sells ice cream and kaki-kori.

There is a separate wading river half way between the West and South exits that was opened in 2018. It has a lovely rest area with a tuck shop and useful facilities.

This park is beautiful all year round with some key highlights through the year such as:

Getting Around Shinrin Park

The walk between entrances is quite long, so if you prefer to use an easier mode of transport, the park has some on offer. You can’t bring your own bikes into the park, but you can rent a bike. It is 410 yen to rent an adult bike or mamachari for 3 hours, 200 yen for children. They have designated cycling courses.

The easiest is the park bus that goes between the gates of the park and stops at popular spots en route. It costs 210 yen for an adult per ride or you can buy a day pass for 400 yen.  Small buggies / strollers are available to borrow for free. They have segway tours too, but you have to be over 16 to use them and must use them in a tour group.

The nearest train station is Shinrin Koen Station on the Tobu Tojo line. You can get a bus to the park from there.

From Shinrin-koen Station on the Tobu Tojo Line

From the official site:

Get off at Shinrin-koen Station on the Tobu Tojo Line, and there is a bus stop and taxi stand at the North Exit. It is approx. a 3 km (approx. 40 min.) walk to the Shinrin Park’s South Gate.

Bus: To Shinrin Park South Exit (Running on Saturdays, Sundays, and national holidays only), Get on the direct bus to Shinrin-koen,and get off at the last stop

To Kumagaya Sta. South Exit and To Rissho Daigaku, for South gate get off at Namerikawa Chugakko, and walk approx. 5 min. For West Gate, Get off at Shinrin-koen West Ent., and it is directly before you

From Kumagaya Station on the JR Takasaki Line

From the official site:

Get off at Kumagaya Station on the JR Takasaki Line, and there is a bus stop at the South Exit.

There is plenty of parking. It is charged by the day. At the central gate there is additional independent parking lots. They are cheaper than the park’s parking costs. However, they are normally only open on weekends and public holidays. And some of them are quite a distance from the gate. Bear in mind that this particular gate is also quite far from the nearest play area.