In: Things to do in Saitama
Tagged: illumination
With: 0 Comments 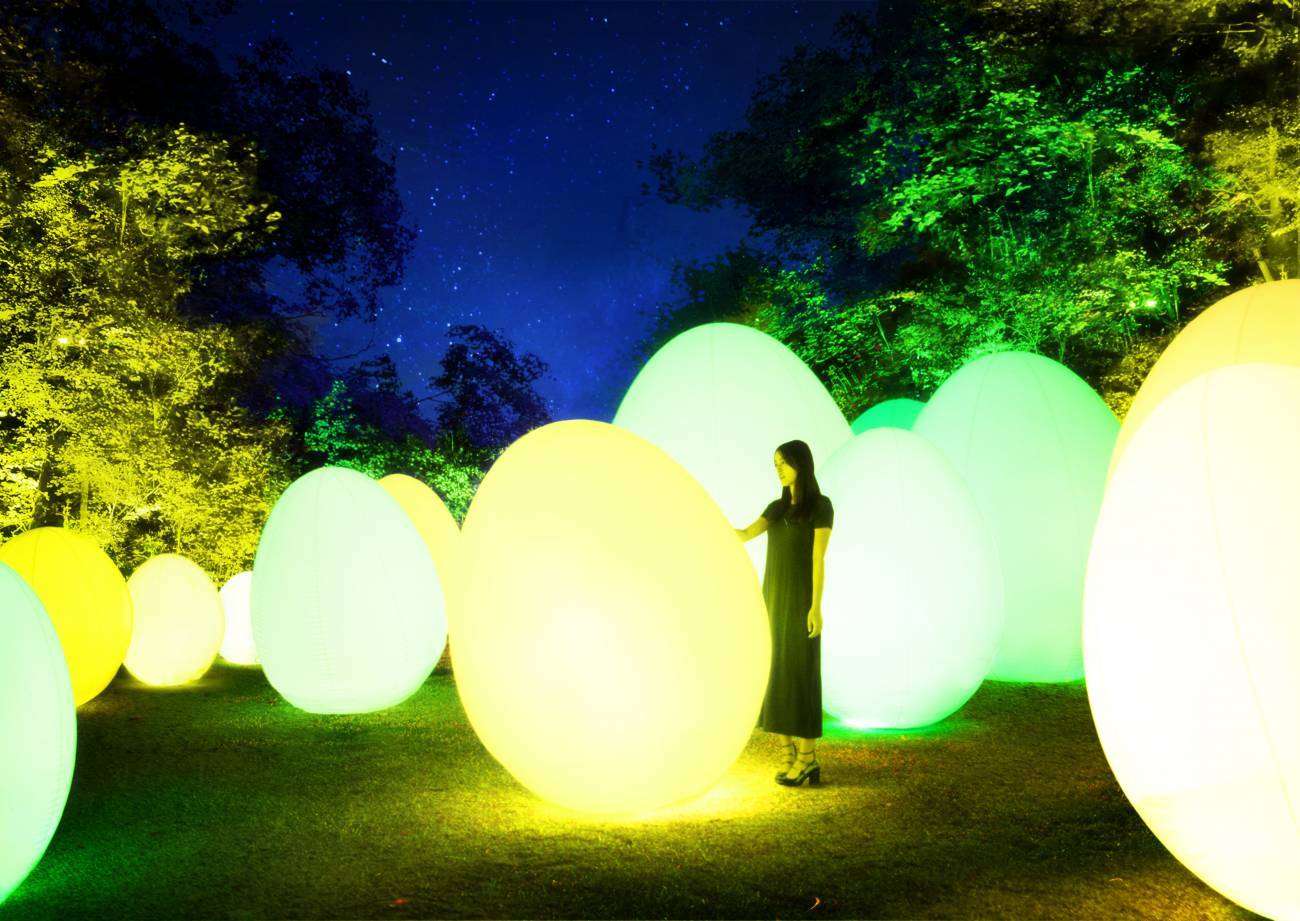 This event took place in the winter of 2018 / 2019. For this year’s events in Metsa and / or Moominvalley park please click here.

Team Lab have enjoyed great acclaim this year due to a number of new events and installations in the Tokyo area, but Team Lab has been around in Saitama for much longer than that. They are the people who brought us the innovative play area “Team Lab Islands”, the very first of its kind (in Japan), in Lalaport in Fujimi:

Tickets: Tickets are already on sale.  You can get tickets from Lawson Ticket. The Loppi code is【Ⅼ Code: 34123】. They have a special offer for a pair ticket bought in advance.
https://l-tike.com/event/mevent/?mid=390441

Map and other details in the grey details box at the bottom of post.

About 10 minutes in the car to / from Sayama Hidaka Interchange of the Ken-o expressway. Parking has to be booked in advance through the Metsa Village website. And costs 1,500 yen on a weekday, 2,500 yen on the weekend.

By train you can access Metsa Village from either Seibu Ikebukuro Line’s Hanno Station or from JR Hachiko Line’s Higashi Hanno station. Unfortunately, both are quite a walk to the resort, taking at least 35 minutes on foot. However, you can take a bus from both on weekends and from Hanno station on weekdays. The village is about a 12 minute walk from the bus stop.

A first hand account of visiting the event from Jonelle Patrick: