What to expect at a Dezome Shiki

In: Festival, Life in Saitama, Things to do in Saitama
Tagged: Hiki District, New Years in Saitama
With: 2 Comments 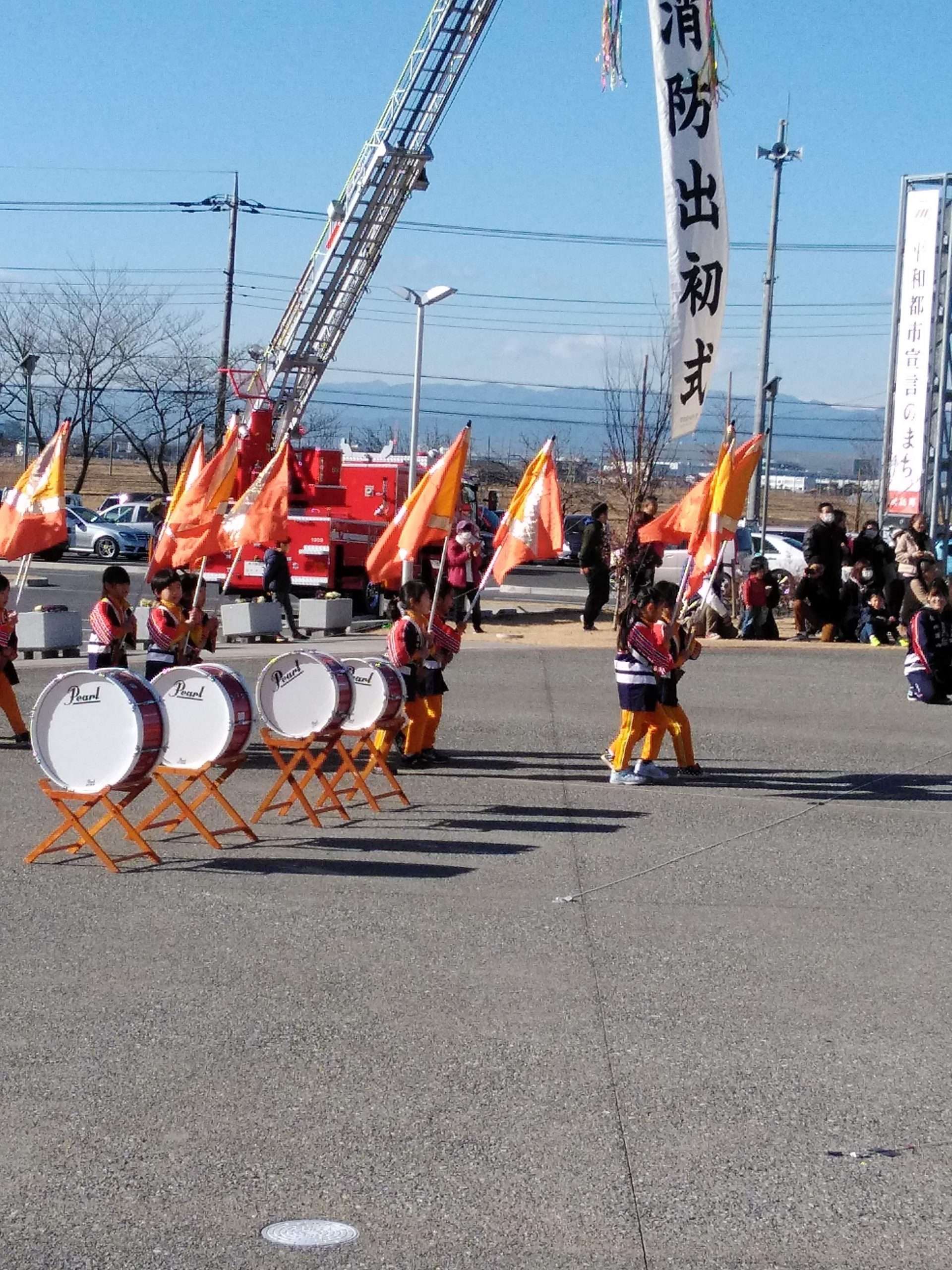 An account of a visit to a Dezome Shiki, but first – all about the dezome shiki…

What is a dezome shiki?

Where can I see dezome shiki?

Dezome shiki are carried out all around Japan. Not every city has one, but usually each district does. A district can incorporate a few different cities and / or towns. Tokyo’s New Year fire brigade event is the largest in Japan and is aired live on national TV on January 6th annually.

When can I see dezome shiki?

Dezome shiki is usually carried out within the first two weeks of January. Some have a fixed date they use annually, regardless of the day of the week. And some choose a date annually; its not always a weekend – it is quite common for the event to be carried out on a weekday.

Where can I get information about my town’s dezome shiki?

Sometimes a town or city’s official website will post information about the local event. However, this is not always the case, so the best thing to do is figure out what district your local fire station is under and look up the district’s website. They will have information about the New Year firefighter events in your area.

The last dezome shiki my family and I went to was in January 2019. It was the Kawagoe District’s new year firefighting celebration held in Heisei No Mori Park in Kawajima Town. We had a few different personal reasons as to why we wanted to attend the one in Kawajima in 2019.

For one, we hadn’t been to this one before even though its relatively close to our house. Another; our friend, who is a reserve and volunteer firefighter, was participating in the demonstrations on the day. And most compelling: our daughter was playing in a band at the ceremony.

The event kicks off with a ceremony and blessing for the fire fighters. Town officials including the town’s Mayor join in the ceremony. The Japanese flag and the flag of the fire brigade district is raised and a “kusudama” is opened.

A kusadama is a golden ball, like a cross between a pinata and a party popper, that is opened during celebrations in Japan. When it is opened confetti and a banner drop down from inside, as in the picture above.

Demonstrations include basic fire fighting techniques as well as more elaborate challenges. We were particularly impressed by the demonstration of a helicopter rescue. There are often obstacle course demonstrations too, where firefighters perform a rescue or a fire drowning activity through a maze of obstacles.

Another regular feature of most firefighter’s new year events include a demonstration of water power. They use wo/man power or machines or both to show off the water capabilities of the brigade. Huge jets of water are aimed at a specific target(s) to the delight of the spectators. The water is usually recycled.

Other events vary greatly by district. The last dezome we went to didn’t have ladder acrobatics which are one of the more traditional aspects of this event. Firefighters dress up in the fireman wear of the Edo period, which is nothing like it is today. They climb ladders, often bamboo ladders, and perform acrobatics on the ladders.

Music is generally part of every dezome shiki. Be it traditional Japanese type such as taiko drums, which was also an element of the festival in Kawajima in 2019. But the majority of the festivals involve the fire department band performing in full dress uniform. Sometimes local musicians will also perform, as was the case in Kawajima last year.

At the Kawagoe District Kawajima firefighters New Year festival the Kawajima Town mascots also made an appearance at the ceremony. They were around during the period of the demonstrations too, for people to get a photo with them.

Location: The festival takes part in the car park of the Kawajima Town Office and Kawajima Town Libray. Both of which are beside Heisei No Mori Park where you can park for free. The library and town offices car park is closed off to the public during the period of the event. Map below.