Visiting the wintersweet in Nagatoro

In: ACTIVITIES, Festival, Seasonal, Things to do in Saitama, Winter
Tagged: Chichibu Area, flowers
With: 2 Comments 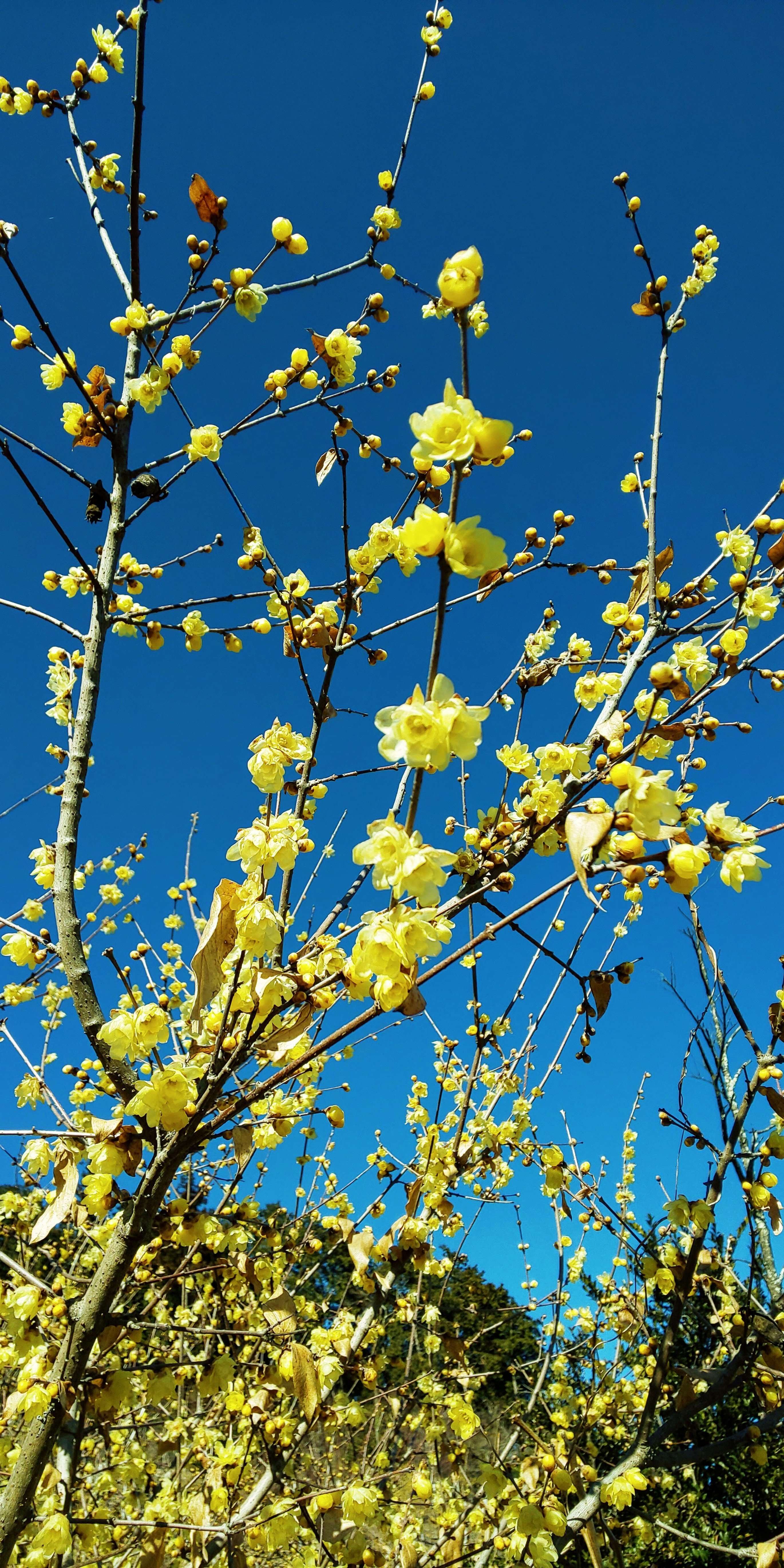 In the hottest month of the year, I am nostalgic for the coldest month of the year. And judging by my blogs currently trending posts, it would seem I am not the only one. At the moment, the top three read posts of August 2019 are about January 2019. With the Ashigakubo Icicles event information webpage at number one.

Wintersweet, also known as Japanese Allspice or by its scientific name Chimonanthus praecox, is a winter blooming deciduous shrub that is most loved for its honeyed smell. Not that its appearance is too shabby either. The vibrant yellow of its wax like petals offers beautiful bursts of colour. And the best part is that it begins flowering when little else is, in the middle of winter. In Japan, that period falls in January and February.

Wintersweet in Japanese is Robai or “wax Japanese apricot”. It was named such because of its resemblance to the ume tree, which is most commonly translated as a plum blossom but in Japan is said to be a Japanese apricot.

When and where can I see wintersweet in Japan?

Other places you can see wintersweet aka robai aka Japanese Allspice near Tokyo (External Website “Must Love Japan).

The wintersweet begin to bloom from around the end of the first week in January until late February. Best viewing is end of January or early February. Often you can see both wintersweet and ume plum blossoms together toward the end of February.

January is a beautiful month in Japan. Dry bright sunny days with clear blue skies. The bright yellow against the deep blue is a magnificent sight. And the smell is out of this world. Occasionally you can see snow at the start of January forging an even more impressive scene.

For part of the period that the wintersweet are in bloom Nagatoro have a “wintersweet festival”. Information for 2020 is not yet available. Here is the post for the 2019 event which will be updated when the 2020 information becomes available (and is updated every year).

Season: roughly early January to end of February with best viewing late January or early February (will be dependent on weather closer to the time)

Hours: the mountain is never closed, but if you want to go up by ropeway it doesn’t start until 9.40 am. Please note that the ropeway only runs on weekends in January and maybe closed for the first week of January. More in the access section below.

Cost: no charge for viewing the wintersweet. Facilities and services (including the ropeway) have varying charges.

The closest train station to Mt Hodo is the Nagatoro station on the Chichibu Tetsudo line (Chichibu railway). The official address of the wintersweet garden is actually Minano, but right on the border of Nagatoro. During the period of the official festival (dates not yet decided for 2020) there is usually a free shuttle bus from the station to the foot of the mountain between the hours of 10 am and 4 pm.

From the foot of the mountain you can either hike up or take the ropeway. However, in January the ropeway only operates on weekends. Occasionally it will run on weekdays if there are a lot of tourists. Also, it sometimes is closed early January. You can check for information and hours on the official Chichibu Railway website. The ropeway costs 820 yen round trip (410 yen one way) for anyone over six years old.