In: Local Kawagoe, SHRINES & TEMPLES, Things to do in Saitama
Tagged: Kawagoe, New Years in Saitama
With: 0 Comments 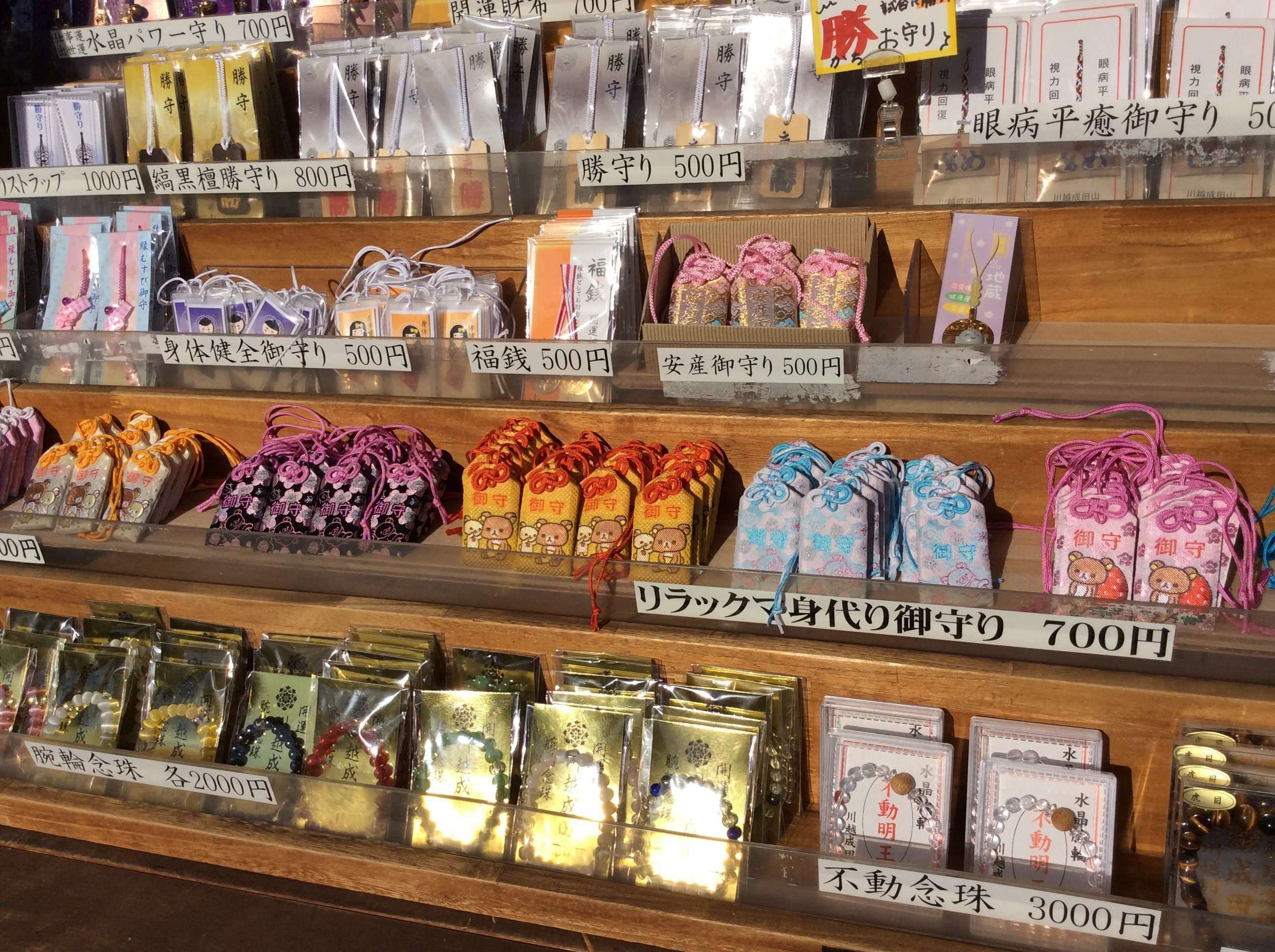 Naritasan Kawagoe Betsuin Hongyoin Temple is a branch of the Naritasan Shinsoji Buddhist Temple of Narita, Chiba. It has a very interesting, but complex history with many layers of detail. The founder Ishikawa Tomegoro, with the financial backing of wealthy locals, restored what was previously the ruined Hongyoin Temple to be the first branch of Narita’s Shinsoji Temple.

The story goes that Ishikawa, a farmer, lost his eyesight and tried to commit suicide. He was unsuccessful three times. Therefore, after the third attempt he believed it was sign from the Gods and entered the Buddhist priesthood. There he regained his sight. Thus, the temple is now a popular place to pray for poor eyesight and general eye health. After touring all round Japan Ishikawa finally settled in Kawagoe at a Shinto Shrine (Hachiman Shrine). There a temple to the Fudo Myo-o, the Wisdom King Acala , a protective Deity, had been established. That Acala Temple was then moved to what today is the Naritasan Kawagoe Betsuin Hongyoin. Unfortunately there is very little comprehensive information in English to direct you to, but there is a little on the Kawagoe Koedo Naritasan page.

The Kawagoe branch of Naritasan Shinsoji Temple is represented by the Ofuda-sama, the common name for Fudo Myo-o, at the North Gate. The North Gate is the one to right of the main building as you face it. It is beside a turtle pond.

Here you will find a statue with lots of baby paraphernalia laid to the God and to Jizo for Mizuko, literally water baby, which are babies that have passed away. Jizo are the most venerated bodhisattva in Japan. They are believed to be a the patron of children, aborted / miscarried babies, expectant mothers, firemen, travelers and pilgrims. In addition, they are also said to protect babies in limbo.

You can write a prayer plaque for 500 yen to leave for the soul of a child that has passed away. The temple also offer other services for a lost child, miscarriage or abortion.

There are many other statues and prayer points on the temple grounds. Including an area to worship Ebisuten, one of the Seven Lucky Gods of Kawagoe. There is a popular 6 kilometre pilgrimmage of the seven temples of which each worship one of the seven lucky Gods. They even have an area where you can get your God stamp for that temple! Naritasan is the 4th stop on the pilgrimage. Ebisuten is the God of purity of unselfishness and the symbol of good luck and happiness. The temple sell Ebisuten Ema, which are votive prayer plaques, that you can write your prayer or request on and hang from a designated prayer plaque area.

The temple sell a number of other Ema, prayer plaques, and omamori, a type of amulet / talisman. One of the more popular ema is that for eyesight, due to the background of Ishikawa and his regained sight. To me a Japanese omamori is a hybrid of an amulet and talisman. From my understanding, an omamori has both the protective power of an amulet and the good luck of a talisman. Naritasan is most famous for their traffic safety omamori. Currently, they are receiving attention for their Rilakkuma omamori. Rilakkuma which means relaxed bear in Japanese, is a popular fictional character and its merchandise is very popular. These amulets / talisman also seem to be very popular. They cost 700 yen a piece (2017 price).

Despite its interesting background and the amount of prayer spots in the temple, Naritasan is not as well known to international tourists as its neighboring temple of Kitain. Kitain is one of Kawagoe’s most famous and popular tourist spots. It is also a station on the Seven Lucky Gods pilgrimage. Perhaps in modern society Kawagoe Naritasan is actually most famous for its antique fair and flea market. The antique fair at is held on the grounds of Naritasan temple on the 28th of every month. Moreover, it is said to be one of the best antique and flea markets in the Kanto area and always draws crowds.

You can take the Eagle Bus Coedo Loop Bus from Tobu Tojo Line and JR LIne Kawagoe station and Hon Kawagoe stations to Kitain Temple 「喜多院バス停」 . It is about a 2 minute walk from that bus stop.

About 21 kilometres from Nerima to Kawagoe using the Kanetsu Expressway. The toll for the expressway is about 840 yen.

About 40 kilometres from Hinode using the Ken-o highway. The toll is about 1400 yen.